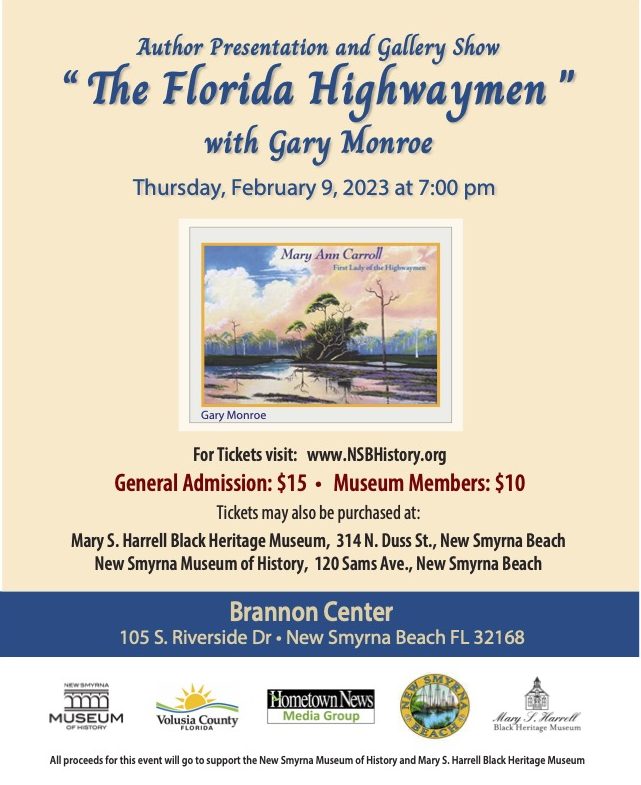 Gary Monroe has been the primary voice about the Highwaymen since 2001, when the University Press of Florida released his book, The Highwaymen: Florida’s African-American Landscape Painters. His writings and talks set the stage for appreciation of their art and its meanings. The Highwaymen’s story is ultimately one of transcendence; their artworks are imbued with what great art realizes–a sense of grace.

As their paintings reemerged a cultural phenomenon was born. Gary Monroe identified the 26 Highwaymen as part of his years-long research and, based on his nomination, The Highwaymen were inducted into the Florida Artists Hall of Fame in 2004.

Gary Monroe’s PowerPoint-assisted Highwaymen talk about the Highwaymen is engaging, entertaining and factual, as so much as what is said about the artists is inaccurate. Mr. Monroe brings an artist’s sensibility to looking at the paintings and is piqued by a native Floridian’s insights. He contextualizes the Highwaymen’s art in the Jim Crow South during Florida’s optimistic space-age years. He discusses the Sunshine State as a place to reinvent one’s self during the postwar boom, and explains how these paintings complimented this American dream sentiment. He talks about the artists individually and collectively, describing their modus operandi and how it led to their unique aesthetic. The paintings, he argues, realized a fresh contribution to American landscape painting, challenging the genre’s academic tradition and why they will find their way into fine arts museums. 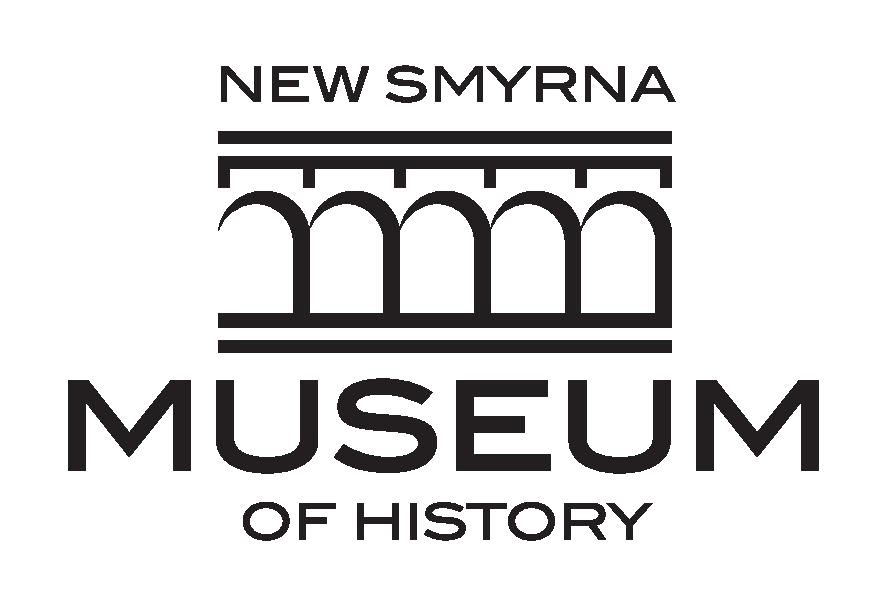