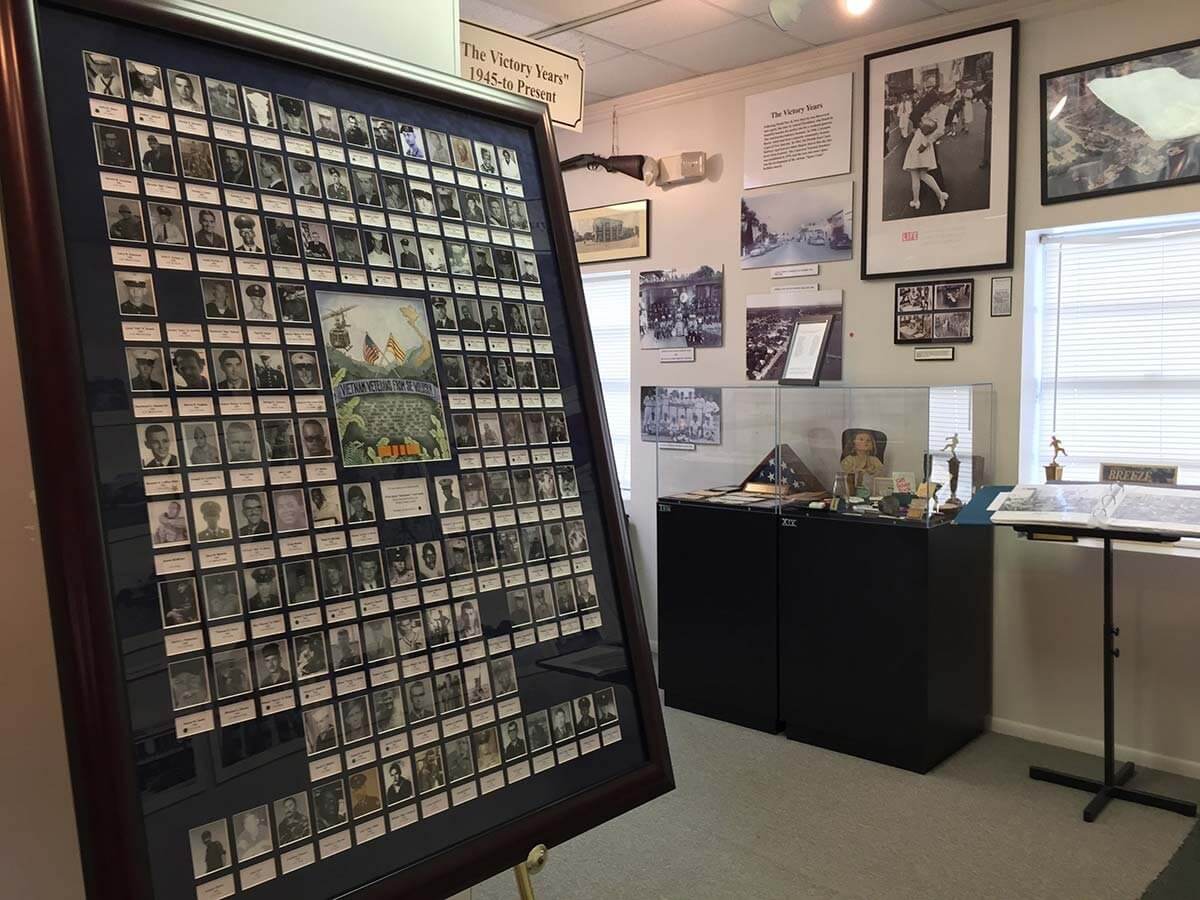 In 2015 a group veterans who grew up in the Southeast Volusia County area, went to school in the area, later served in the military during the Vietnam era and who earned the Vietnam Service Medal started a project to identify other similar veterans and collect their photos for a composite picture. The group soon expanded to seven members who … END_OF_DOCUMENT_TOKEN_TO_BE_REPLACED 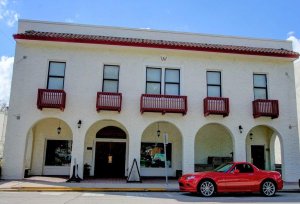 
There are no upcoming events.

Check out the interactive book 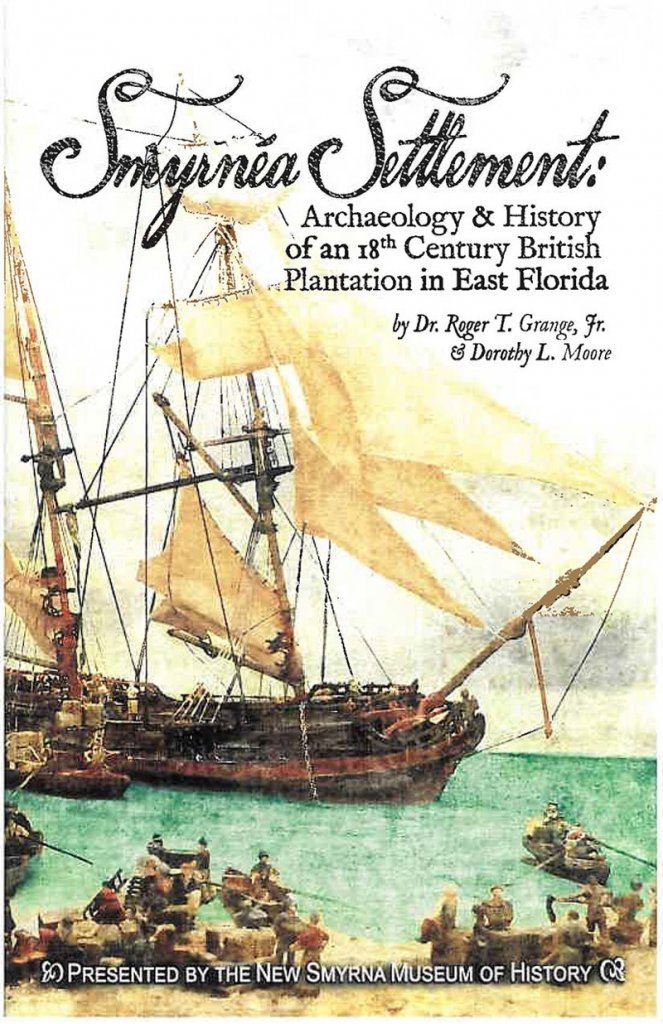